Back on my Cole's Eclipse 3000 obsession bullshit again

I think I've told this story #onhere before but in 2005, years before I found my way to the classic fingerstyle repertoire that was originally played on these grand old instruments, I walked into an antique shop and they had *two* of these for sale. They both needed some work but, like, not catastrophically so.

I have been utterly bewitched by that peghead ever since.

They were only selling them as a pair and they were only asking like $700 for *both* which I did not have at the time and which, in hindsight, I should have begged, borrowed or stolen 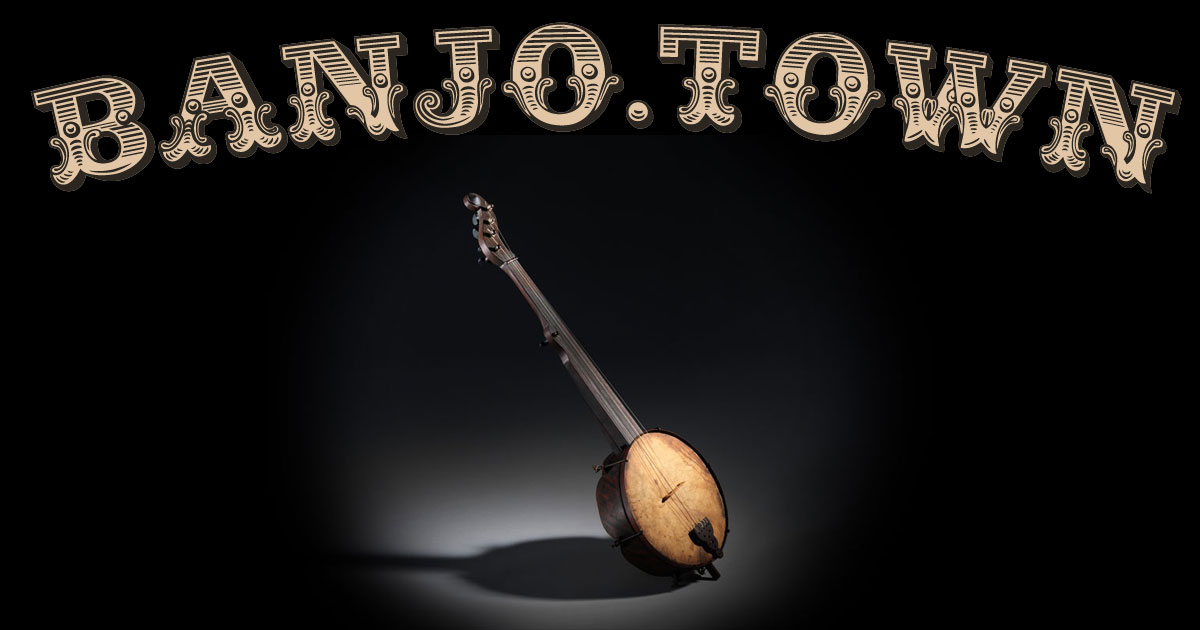